The U.S-trained attorney founded the Batey Relief Alliance (BRA) in the United States on October 23, 1997 and led it on a mission to respond to a crisis situation that was, for decades, affecting hundreds of thousands of disenfranchised people, including Dominicans, Haitian immigrant cane cutters and their Dominican offspring living on Dominican Republic’s highly vulnerable sugarcane plantations rural communities known as “bateyes”.

To address the heavily-polarized socio-economic and political issue, ULRICK GAILLARD gathered the Dominican State, the international community and other key stakeholders in a strategic partnership making health disparity a top priority. Using a holistic and multi-level service approach, GAILLARD established a permanent platform to deliver comprehensive health and HIV services, free medicines and nutrition to the health at-risk populations.

After setting up medical mission trips and installing a mobile clinic as support response divisions for short-term interventions and research, in 2006, Batey Relief Alliance built the “BRA MEDICAL CENTER” inside Batey Cinco Casas, Municipal District Don Juan, Monte Plata province—the first fully-equipped modern Health Complex ever built in a batey since the start of sugar production in the Caribbean nation in 1517. Over a ten-year period, the center saved more than 350 thousand lives.

In 2017, Batey Relief Alliance handed over the facility, along with a Health Care Model, to the country’s Ministry of Health to continue closing the healthcare gap within the bateyes and other impoverished communities. The BRA Medical Center, erected inside the bateyes, represented more than just a health response. It became part of a historical period that will symbolize forever hope, justice and dignity for many, regardless of race, nationality, gender, sexual orientation, economic status, religion or political affiliation.

Batey Relief Alliance’s Board of Directors adopted October 23rd as “Batey Relief Alliance Day” — date that annually will symbolize the organization’s founding on October 23, 1997 and its legacy — the improvement of conditions in vulnerable communities of the Dominican Republic, Haiti and Peru. 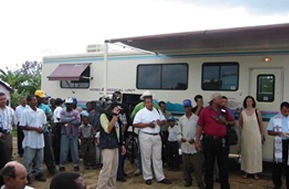 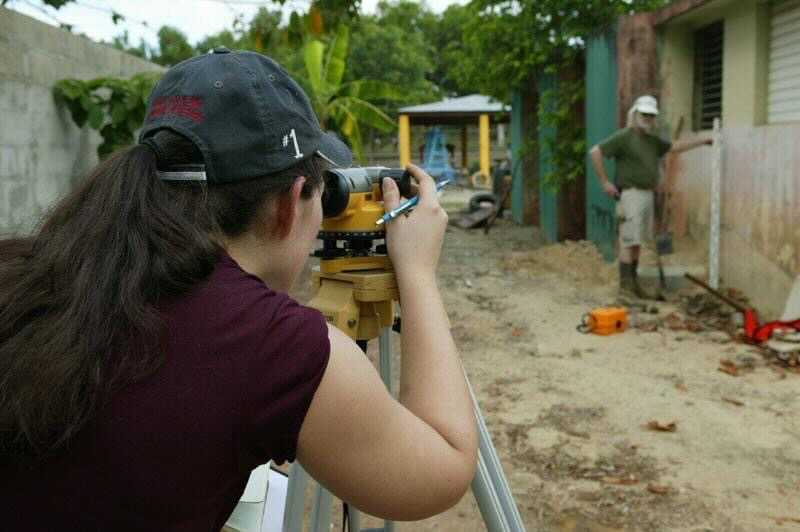 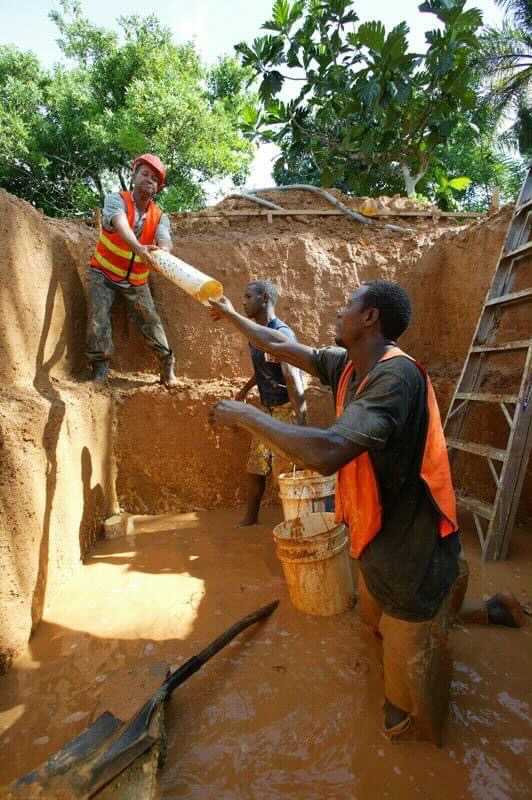 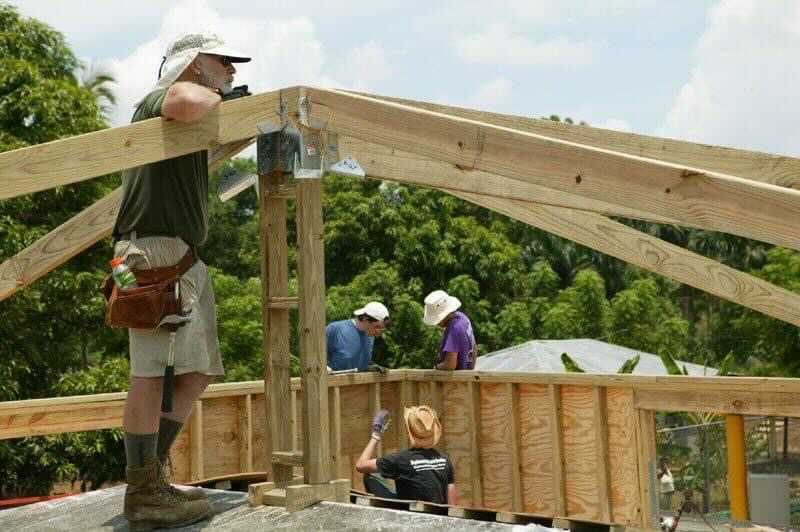 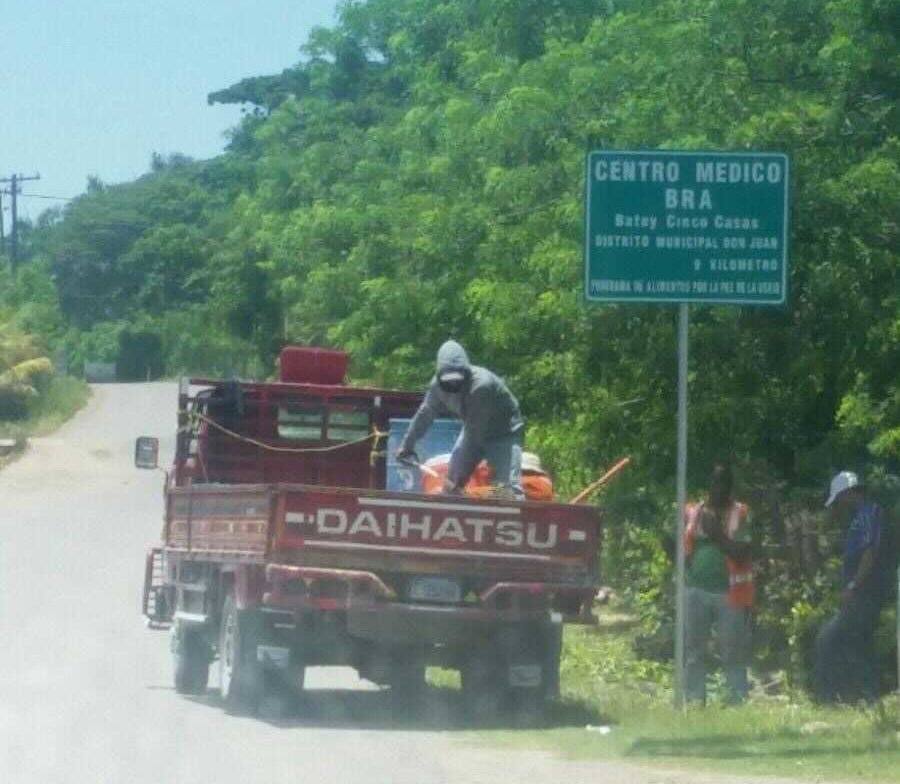 U.S Department of Agriculture called Batey Relief Alliance, “… One of the best NGOs in developing countries.” 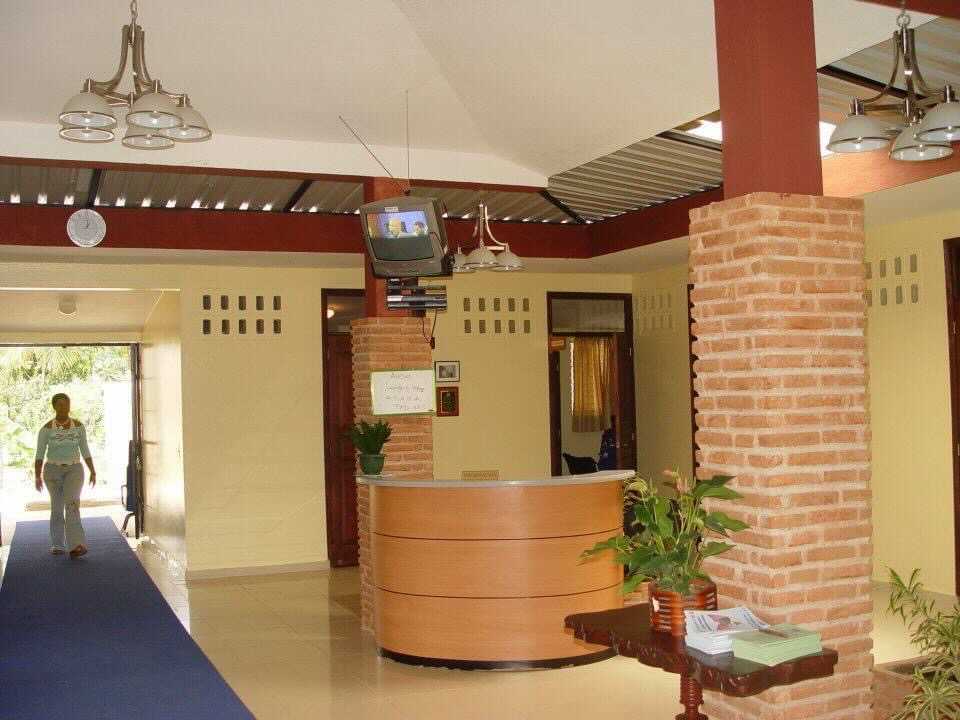 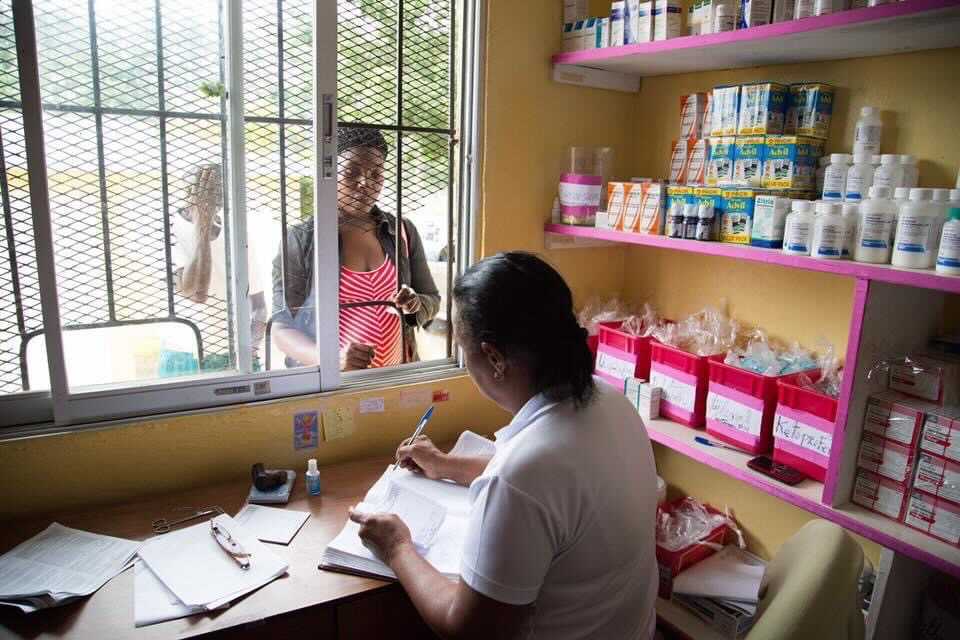 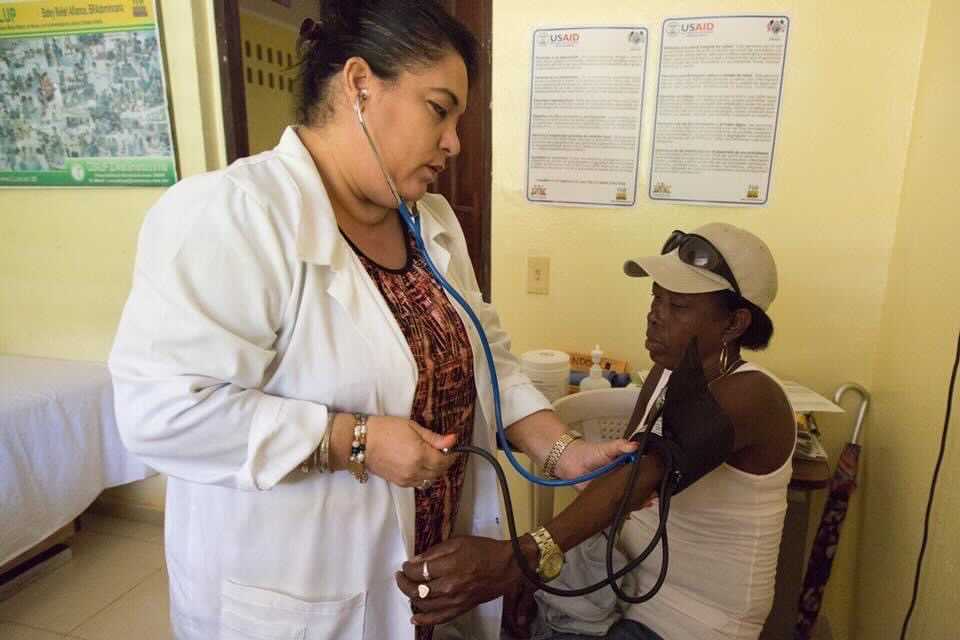 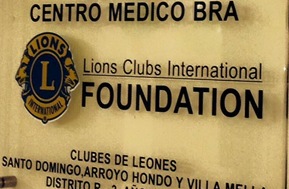 October 23 is recognized in the Dominican Republic as the “Batey Relief Alliance Day” to commemorate the foundation and legacy of the organization. 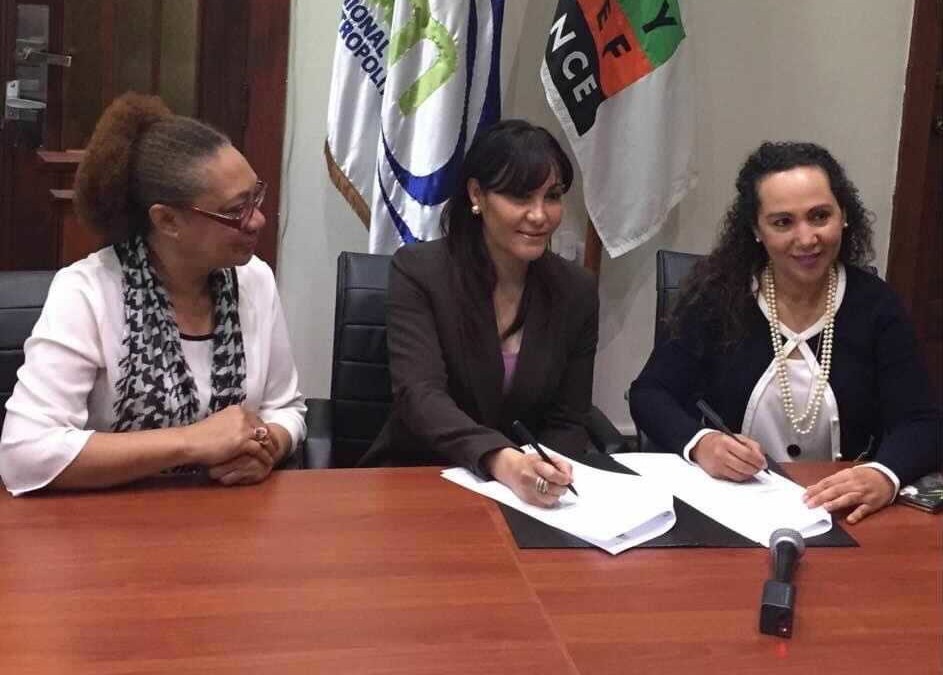